Even though it is one of the oldest vegetable teas in the world, taro tea has remained a favorite for many people. This adoration is undoubtedly due to its exquisite flavor and color. Many experts have talked about the benefits of drinking taro tea over the years, especially when paired with other natural teas.

Taro does not have caffeine when made in its traditional form. However, when it is combined with other tea, such as green or black tea leaves, its caffeine content can be up to 30mg or more in a serving.

Have you ever considered substituting taro for your morning coffee? Is there any caffeine in Taro? Here’s all you need to know about Taro-infused teas.

What Exactly is Taro Tea Made Of?

Taro is one of the world’s oldest crops, having been farmed in Asia’s tropical regions for over 10,000 years. The taro root is known by several names and is described as earthy, nutty, and firm in texture. Taro is frequently confused with potatoes, especially when peeled.

The popularity of bubble tea originated in Taiwan in the 1980s, and it has remained a favorite and must-have for many people ever since.

Taro roots were traditionally used for medicinal purposes and were consumed as a smoothie rather than a tea. Improved blood sugar management, and gastrointestinal and heart health are just a few of the health benefits connected with this root. Etc.

While taro tea can be drunk and enjoyed on its own, many people prefer it when it is mixed with tea leaves. As a tea or smoothie, the blend of different tea leaves provides the tea with a great flavor.

The following contains the nutritional information about the root taro.

How To Make Taro Milk Tea

It turns out that preparing taro tea isn’t as difficult or time-consuming as you may think. You can create your taro milk tea at home; all you need to do is gather the necessary ingredients and follow the instructions.

The first and traditional method of brewing Taro tea is considered stressful since it includes combining freshly cooked taro or tinned taro with milk or creamer. However, making taro tea with taro powder is considered the conventional approach. 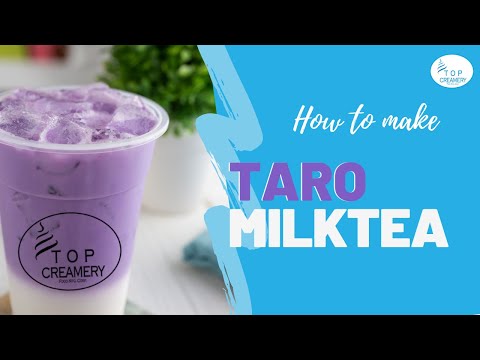 If you are looking for a tea to fix your daily caffeine need, then Taro may not be your best option; however, here is a list of tea that contains caffeine that is good for your health.

Black tea is well-known for its high caffeine content. It contains approximately 40 to 70 milligrams of caffeine per eight-ounce serving, which is comparable to coffee. It’s also the most frequent variety of tea with a significant percentage of coffee in it.

In place of coffee, perhaps? Black tea is one of the teas that might satisfy your everyday coffee cravings. The good news is that you can combine black tea and taro powder. In this manner, you get both the caffeine and the taro’s health benefits.

This is another alternative to taro tea. The caffeine content in green tea falls within the range of 35 to 45 milligram per eight-ounce serving. Although this is low when compared to black tea or coffee, it is still a good way to include caffeine in your daily intake.

If you need to reduce your caffeine consumption and do not want to eliminate it, then green tea is your go-to. Like black tea, you can prep your taro milk tea with green tea too.

White tea is known to contain the least amount of caffeine among others; however, there is some brand that contains a high caffeine level, such as silver needle china white tea. White tea is also known to be quite delicate because it is the least processed. 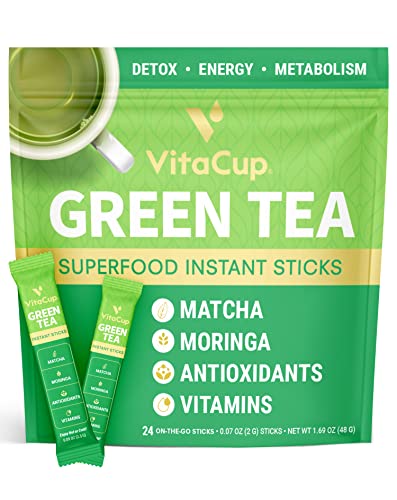 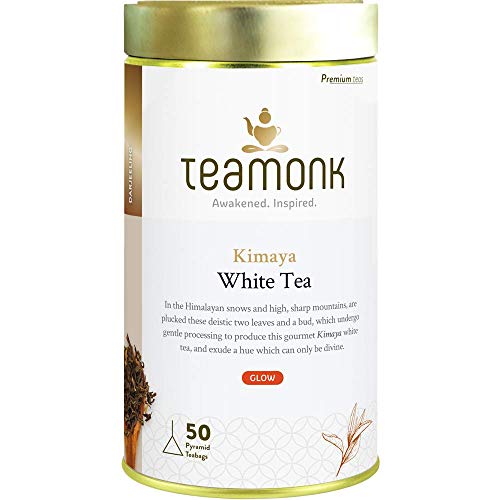 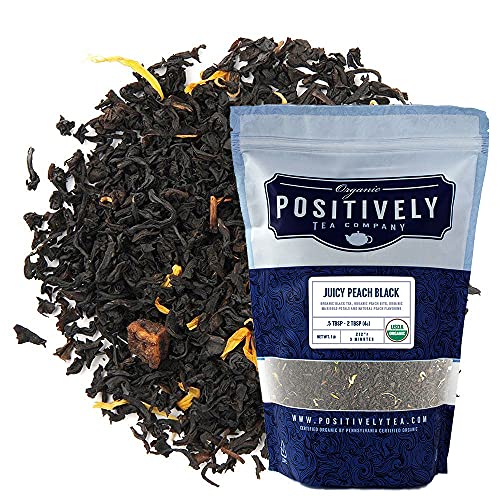 Is Taro Available in Purple?

Taro is not originally purple. The colors of taro range from white to light lavender, however, makers and producers of taro usually add a little food coloring to taro drinks to make an eye-catching purple hue.

Can I Use Fresh Taro Paste?

Yes, you can make use of fresh taro paste for your milk tea, however, this process is often considered stressful and time-consuming.

Where Can I Find Taro Powder?

Taro powder can be found in any local Asian grocery store, if you do not have anyone near you, you can purchase it online and have them delivered to you.

What Can I Do With Taro Root?

Taro root can be used for several things. It can be steamed, boiled, fried, baked, and braised. In the past years, it was originally known to be used for food and not drinks, sometimes added to stews and soups.

Taro, unlike many other types of tea, does not contain any form of caffeine and is rich in nutrients that are beneficial to humans. However, taro can be mixed with these various teas, which have caffeine.

Apart from being a good drink, taro root can be cooked, fried, and used in soups.